Accommodations include 4 semi-private full bathrooms for double status occupants, as well as a laundry room with 2 stacked washer/ dryer combination units. All rooms are equipped with a dish ready television.

The facility includes a full kitchen and dining area capable of seating 18 as well as a rec room equipped with a big screen TV.

DCW is a complete camp featuring a number of amenities including:

Originally from Fort Yukon, Alaska, Tim Wallis was an early leader of Doyon, Limited. He first served as president of the corporation in 1976-78 and chairman in 1977, and then served as president again in 1980-84. Wallis is a former president of DNH Development Corporation, Fairbanks Native Association and Tanana Chiefs Conference. He also served in the Alaska State House of Representatives from 1975 to 1976. 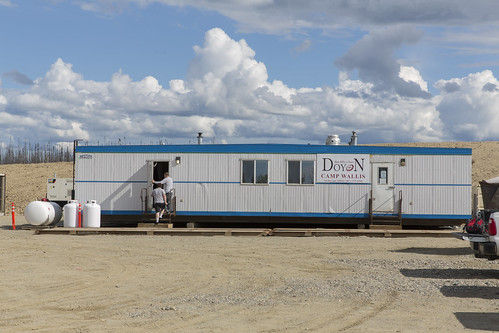 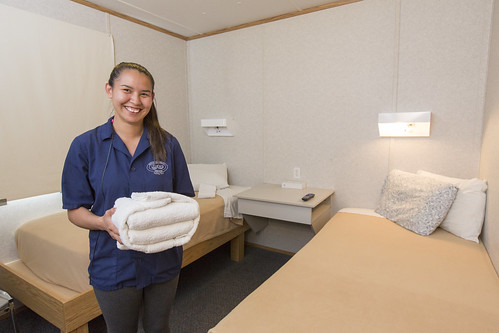 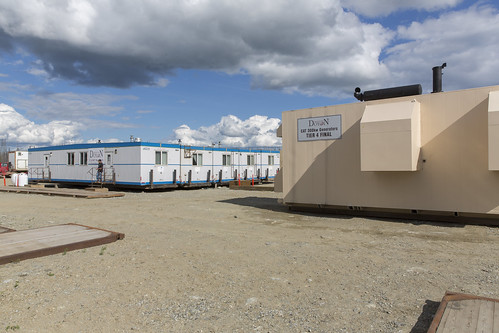 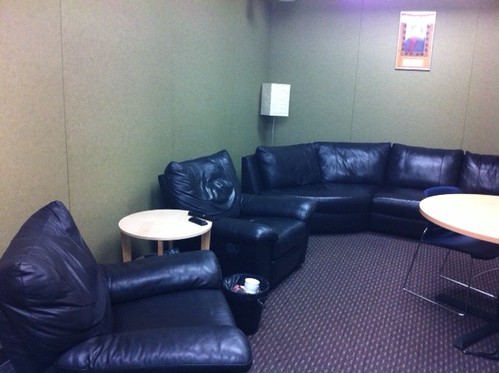 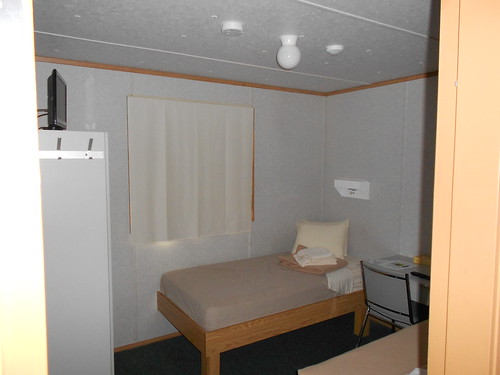