The camp consists of 27 skid-mounted units arranged side-by-side. DCT includes a full service kitchen and dining room, a rec room, an exercise room, a mud room, a reception area with billeting office, five offices and an infirmary. All rooms will be equipped with televisions. Two laundry rooms house 11 sets of washers and dryers.

DCT is equipped with forced air electric heat, plus individual heaters in each room. All kitchen appliances are electric.

DCT is provided with two Tier IV 500kw generators; one is primary and the other standby.

DCT is a complete camp featuring a number of amenities including:

The late Morris Thompson, a Koyukon Athabascan, was born and raised, in the Interior Alaska community of Tanana. The son of Warren Thompson from Indiana and Alice (Grant) Thompson from Tanana, Morris dedicated his life to Alaska issues and its peoples.

Morris was one of the State’s prominent business leaders. His service included being commissioner of the Bureau of Indian Affairs, served as president and co-chairman of the Alaska Federation of Natives and was the founding vice-president of Commonwealth North, as well as a special assistant to the Secretary of the Interior in the Hickel administration. He served on the board from March 1979 to November 1980. In 1985, he took over the helm of Doyon, Limited as president and CEO, leading the corporation as it became one of the most profitable and stable Alaska Native Corporations. He retired from Doyon on December 30, 1999.

Morris never forgot his village roots. He always referred to himself as “just another boy from Tanana.” He used his wit, values and wisdom to heal, unite and lead. His lifelong commitment to bringing all Alaskans together in progress and prosperity made him a true bridge between cultures. 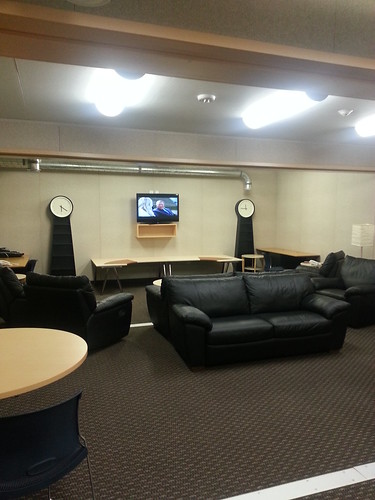 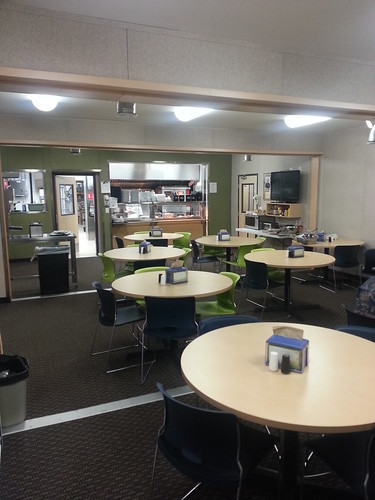 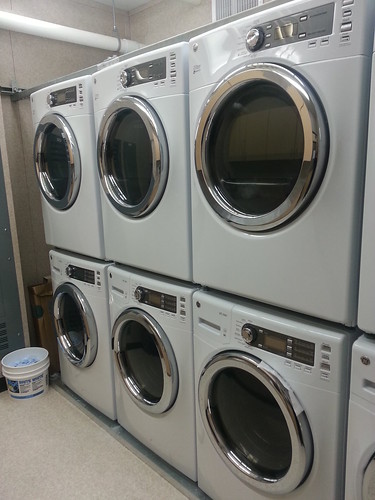 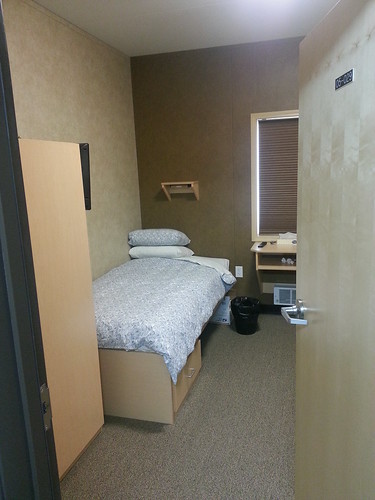 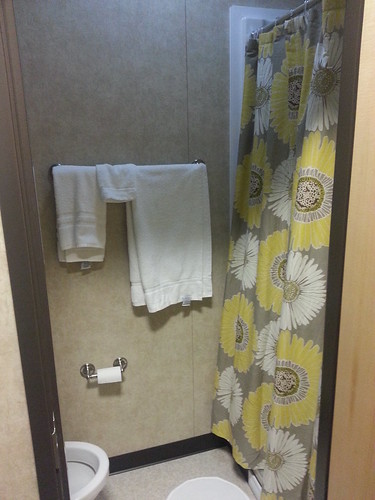 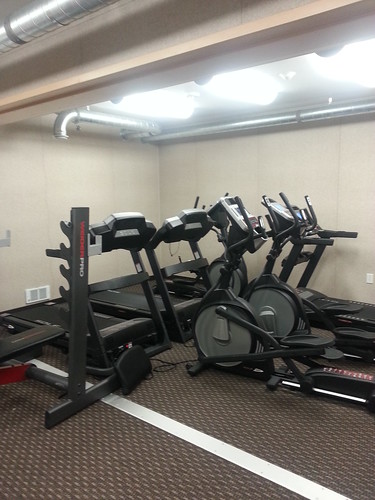 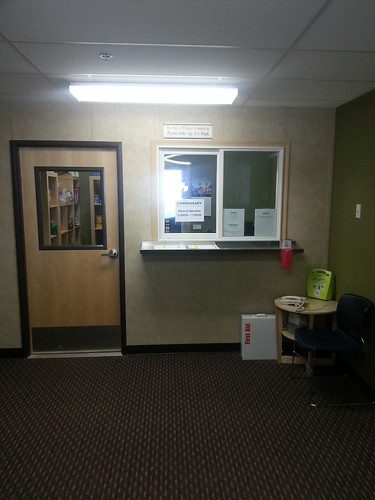 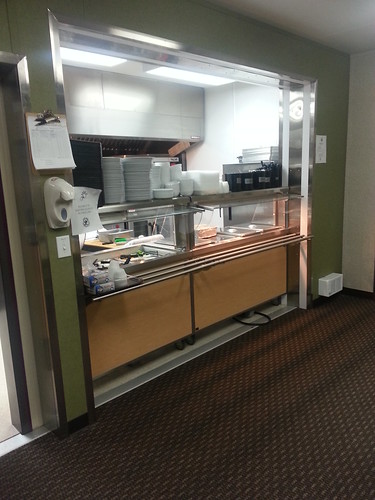 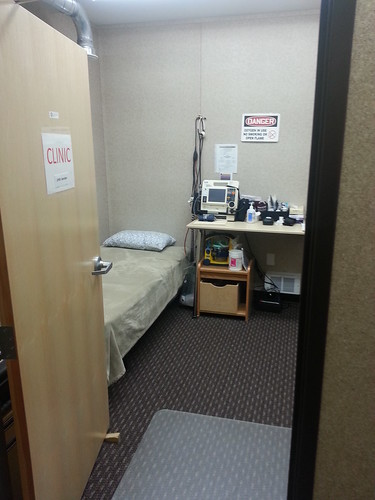