Doyon Camp Sackett is a 140 -bed camp named after Doyon, Limited’s first President, John Sackett. Camp Sackett is located on 12 Acre Pad near Oliktok Point in Kuparuk, Alaska, about an hour and a half drive from Deadhorse.

DCS is a 140 bed camp arranged into multiple wings. Each wing consists of 18 rooms per floor with two floors. One wing has five single status bedrooms; the remaining rooms are all double status. The wings are connected by a common hallway and living area.

Common bathrooms are found on each floor, with separate facilities for men and women. Each floor also includes a laundry room. The DCS kitchen has the capacity to feed 500 people per meal, with seating in the dining room for 82 (More depending on configuration).

DCS is a complete camp featuring a number of amenities including:

DCS can be run on grid power or generator power.

John Sackett was the founding president of Doyon, Limited and chairman of the Doyon board of directors. His service with Doyon spanned from 1972 to 1977; 1980 to 1983 and 1991 to 1994. Born in a spring camp on the Huslia River, Sackett would go on to lead several Native organizations and serve in both the Alaska Senate and House for a total of 18 years. He graduated from the University of Alaska Fairbanks in 1972 with a major in Business Administration (Accounting) and a minor in Political Science.

Sackett is a past president of Tanana Chiefs Conference and was involved with growth of the Fairbanks Native Association in the 1960’s. He is the youngest member ever elected to the Alaska State Legislature; having run and won a seat in the House of Representatives in 1966 when he was only 21. 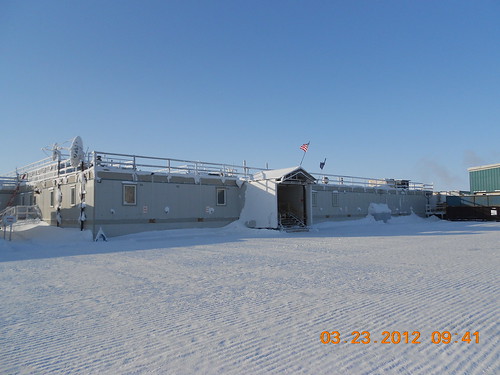 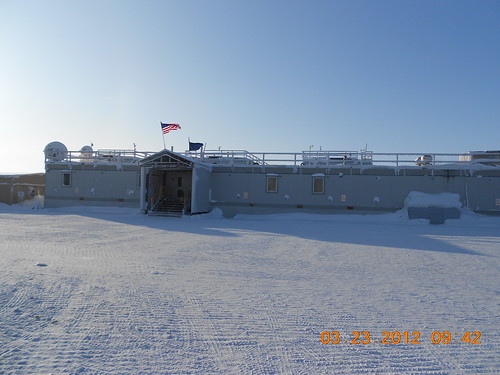 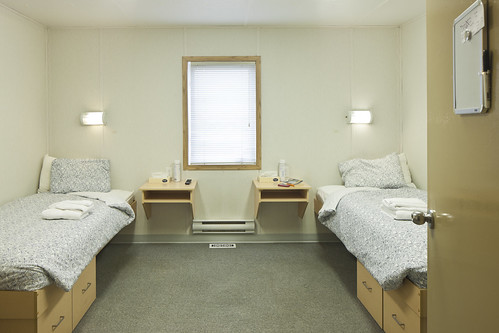 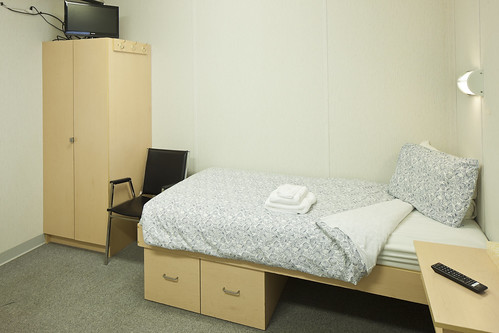 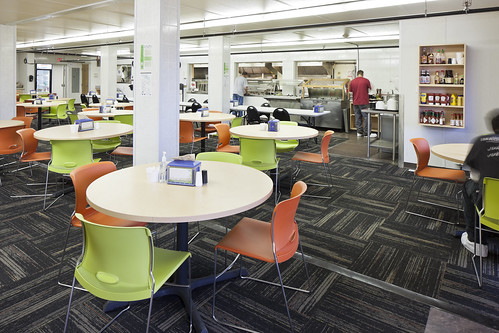 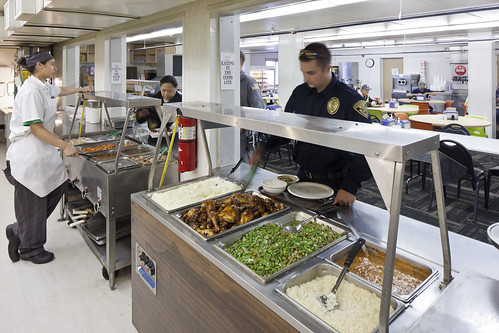 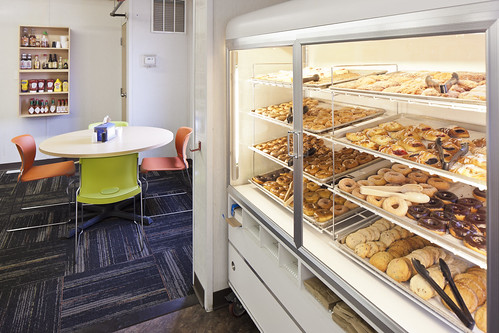 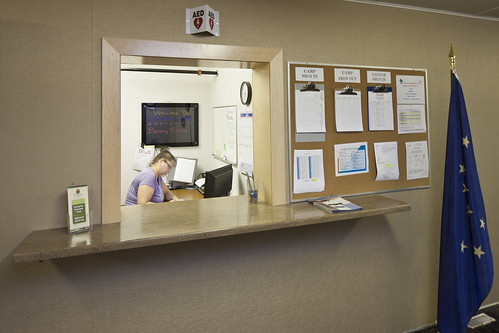 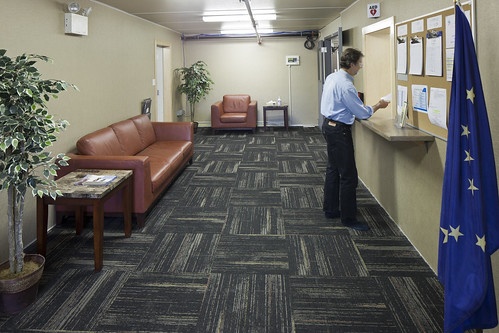 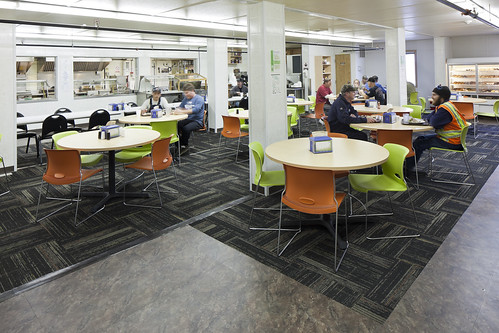 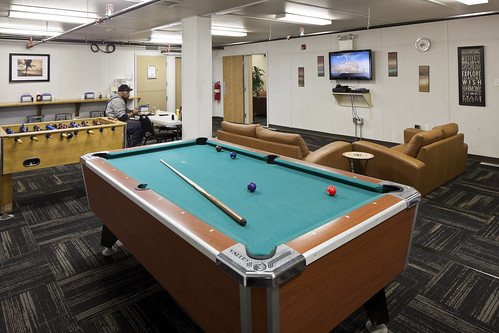 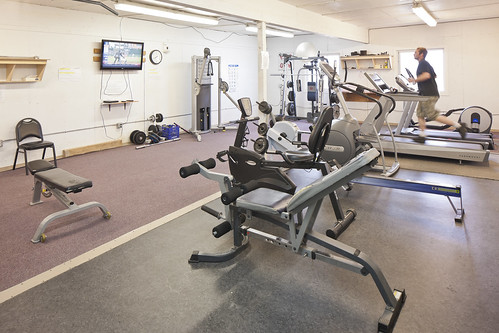 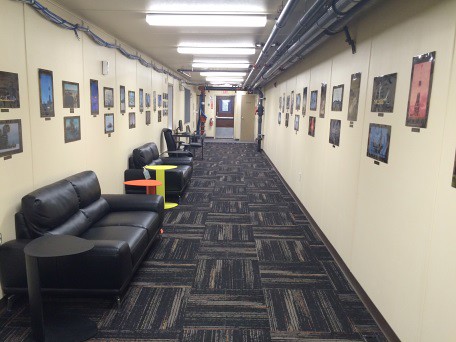