This state of the art camp combines energy efficiencies with modern comfort to provide your employees with a home away from home. DCO is a 62 bed camp, arranged in 23 double-occupancy rooms and 16 single-occupancy rooms. All rooms are wired for television service and equipped with two 32” HDTVs.

The camp consists of twenty 11’10”x60’ skid-mounted units arranged side-by-side, with one 11’10”x32’ skid-mounted module on one end. The camp includes six shared private bathrooms and sixteen private bathrooms. There are two additional shared private wash rooms, which are centrally located. The camp has eight sets of washers and dryers, for resident use, as well as two commercial sets, for housekeeping use.

DCO has a state of the art exercise room with gym-quality equipment, and a 55” LED HDTV. A fully equipped conference room and multiple offices sit within the camp for all of your project business needs. The kitchen is capable of feeding up to 100 personnel, with concurrent seating for 40. The camp has a mud room, with lockers, at one end.

DCO is provided with two Caterpillar Tier IV 300kw generators; one is primary and the other standby.

DCO is a complete camp featuring a number of amenities including:

Orie G. Williams served as President/CEO of Doyon, Limited and its Family of Companies from 2002 to 2007. He has an extensive business background and was previously employed as the executive vice president of the Yukon Kuskokwim Health Corporation; as an Economic Development Specialist with the State of Alaska Department of Community and Regional Affairs; and as President of Toghotthele Corporation and its subsidiaries. Williams previously owned a Construction and a Business Service Consulting company.

Williams attended Nenana Public School, graduated from Lathrop High School, and attended the University of Alaska Fairbanks and Skadron College of Business in California. He has attended numerous professional workshops and holds an Economic Development and Financial Professional Certification.

Orie Williams is married to Phyllis and they have five children and six grandchildren. Orie is semi-retired and lives between Anchorage, Alaska and Zihuatanejo, Mexico. 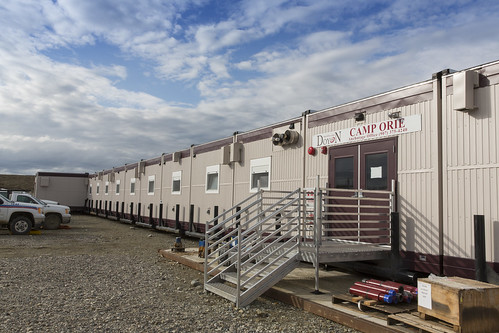 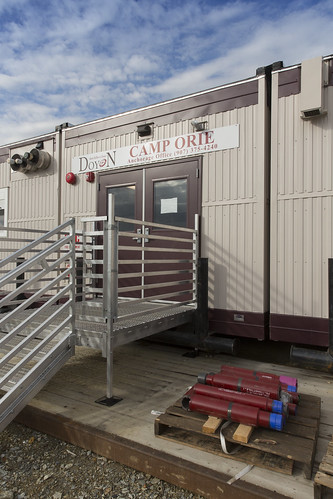 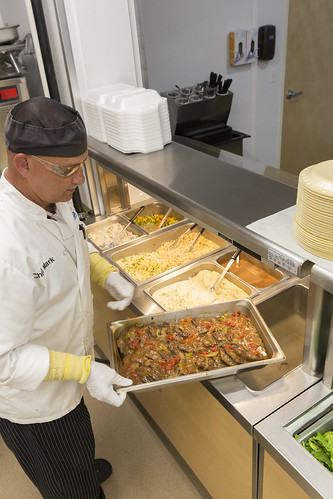 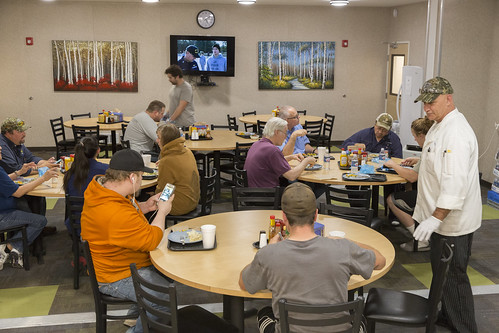 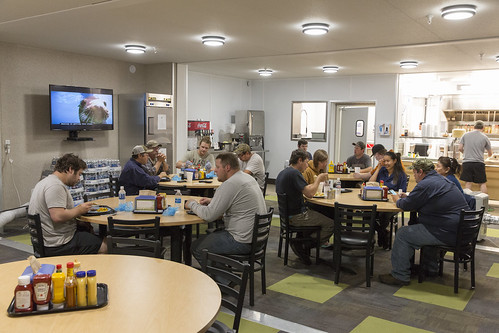 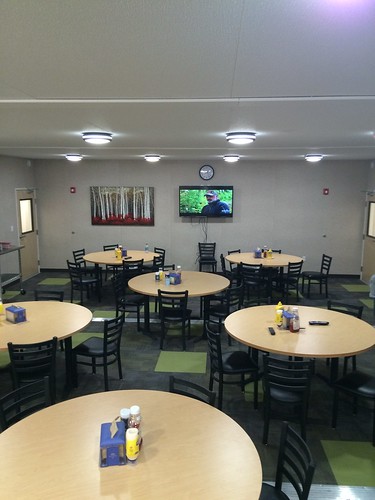 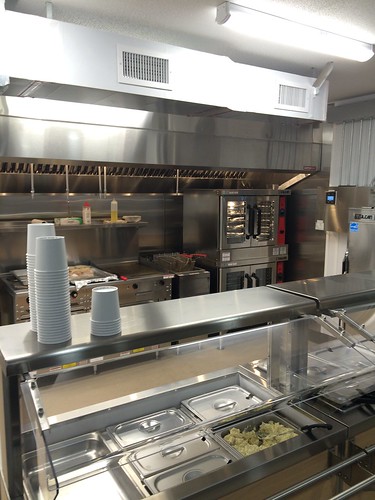 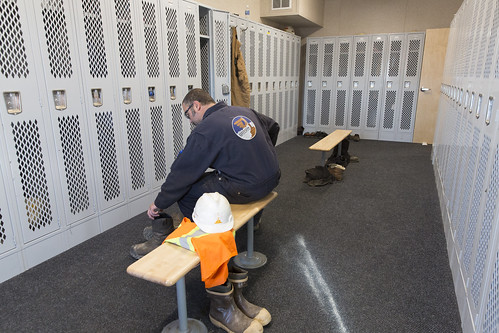 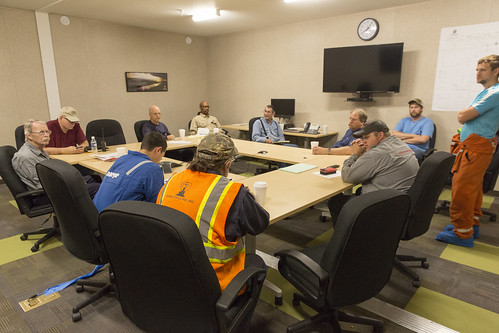 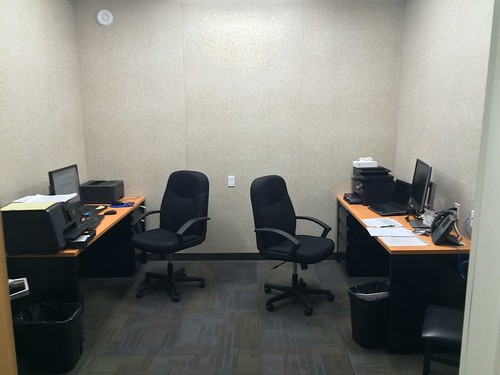 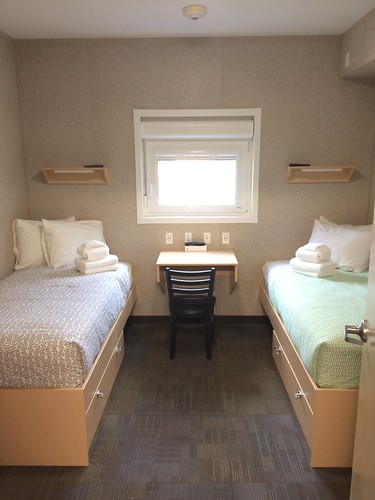 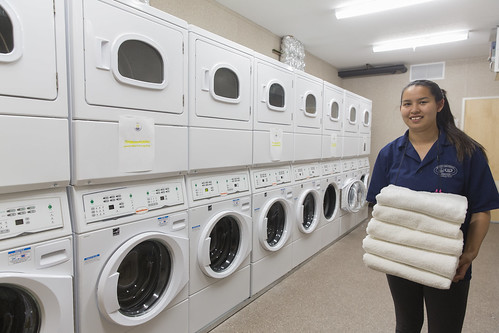 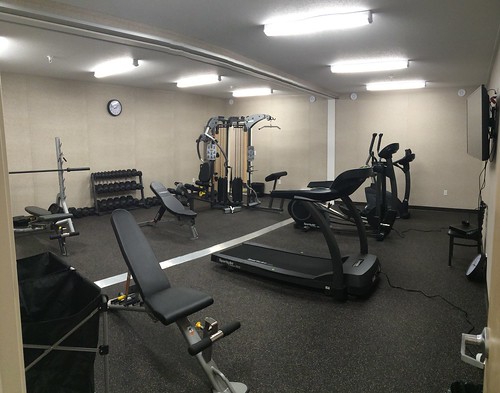 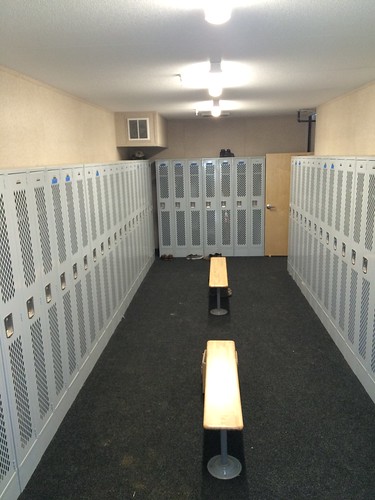 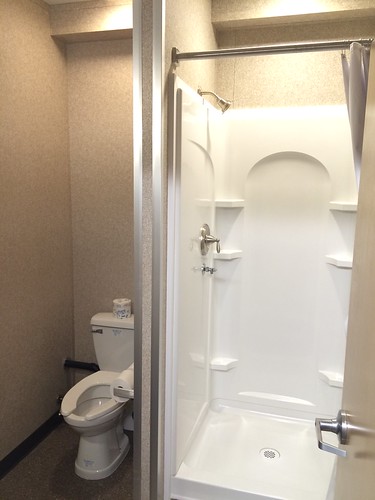 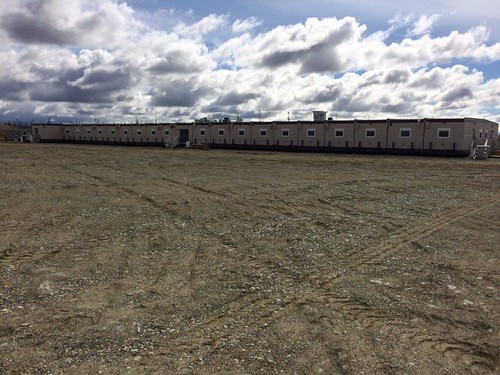