The highly mobile DCN is a 26 bed camp arranged in 13 double occupancy rooms around central common areas. The camp consists of six 10’X54’ skid-mounted units placed side-by-side. It includes a shared bathroom and a private bathroom. DCN has two sets of washers and dryers.

DCN has a full kitchen with separate pantry, and a dining room with a 24 seat capacity. It also has a lounge with new furniture and big-screen TV. All rooms are wired for television service.

DCN is a complete camp featuring a number of amenities including:

Born in Koyukuk, Alaska, Notti graduated from Northrop University in California with a Bachelor of Science degree in aeronautical and electrical engineering. He holds an Honorary Doctorate degree from the Alaska Methodist University. 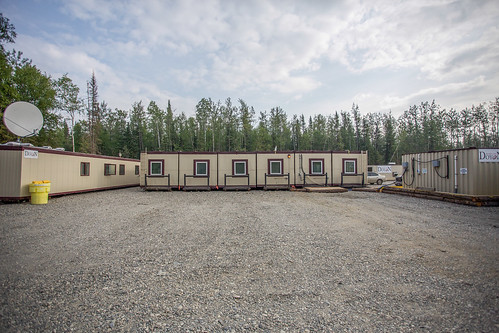 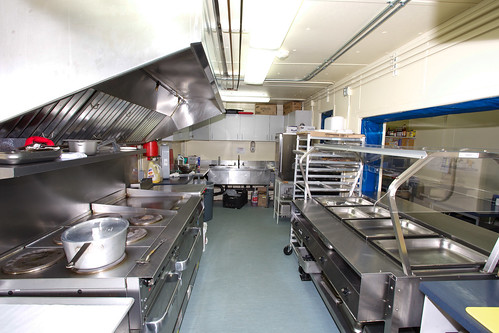 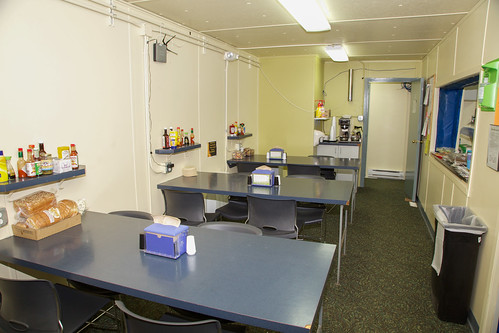 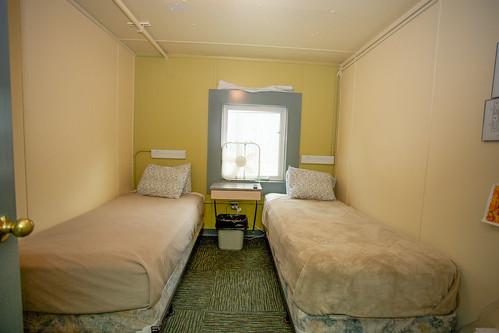 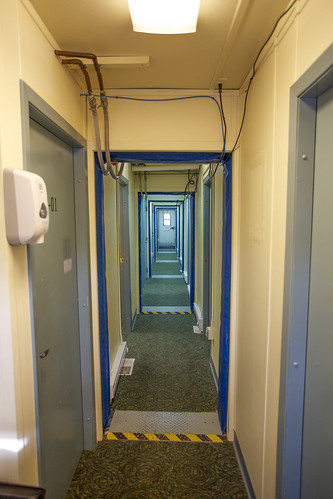 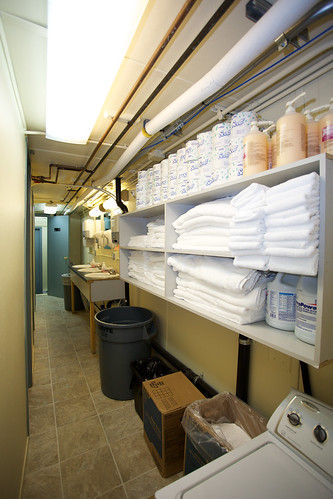 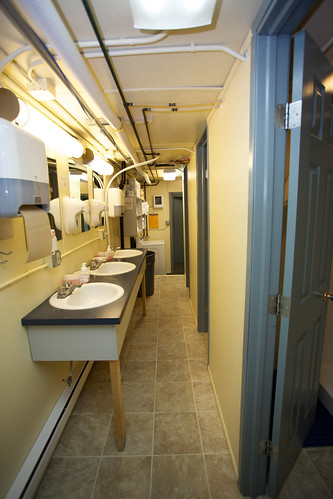 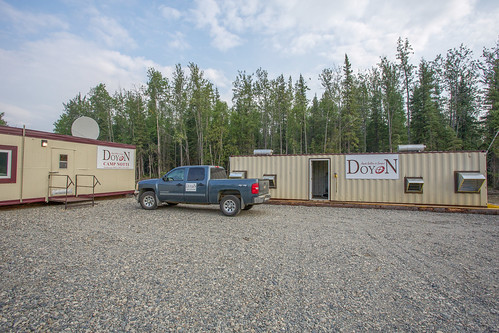 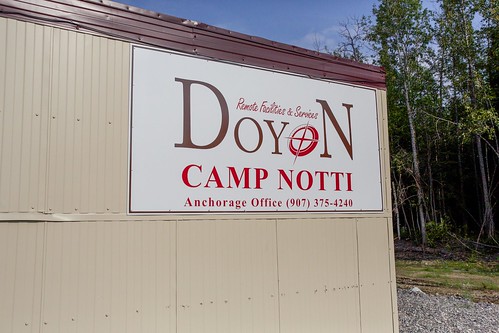