The camp consists of 12 skid-mounted units arranged side-by-side. DCM includes a full service kitchen and dining room, a rec room, a mud room. All rooms will be equipped with televisions. One laundry rooms house 5 sets of washers and dryers.

DCM is equipped with forced air electric heat, plus individual heaters in each room. All kitchen appliances are electric.

DCM is provided with two 400kw TIER IV generators; one is primary the other standby.

DCM is a complete camp featuring a number of amenities including:

The late Rosemarie Maher served on the Doyon, Limited Board from 1979 to 2000. She was Doyon President from 2000 to 2001. Born in a fish camp on the Nabesna River in 1947, Rosemarie grew up in Northway, Alaska. After graduating from high school she trained at Alaska Business College. She served on the Alaska Board of Game during the late 1980’s to early 1990’s and was co-chair of the Alaska Federation of Natives from 1997 to 2000. She was also a member of Governor Tony Knowles’ Highway and Natural Gas Policy Council. 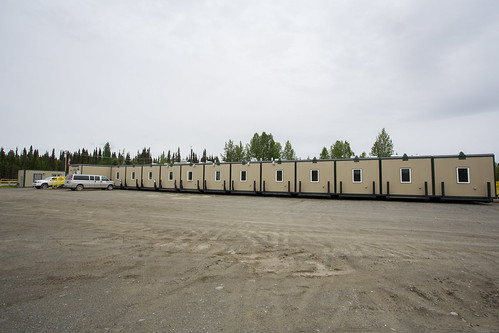 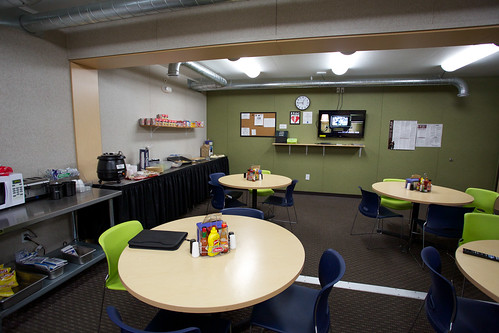 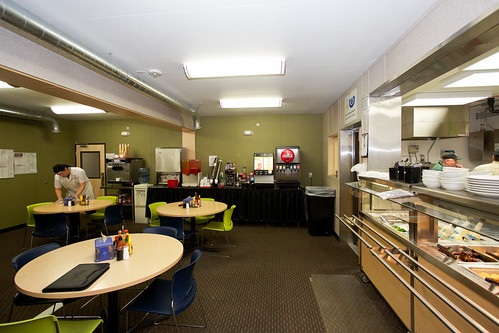 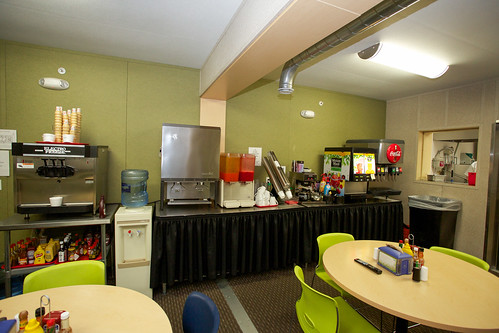 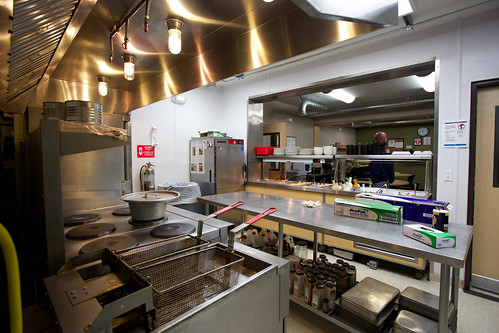 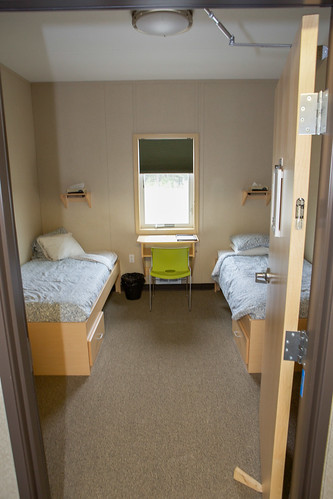 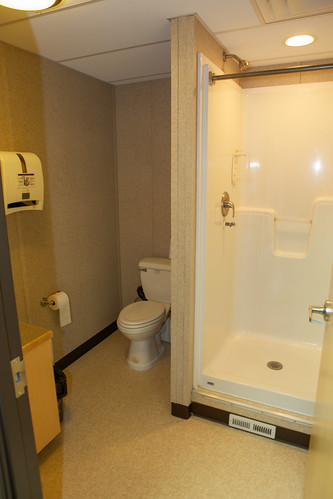 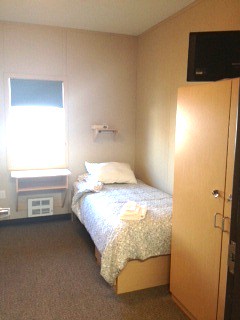 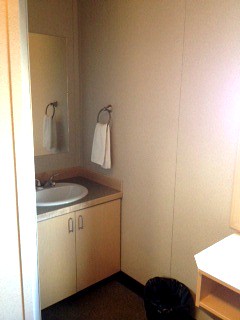 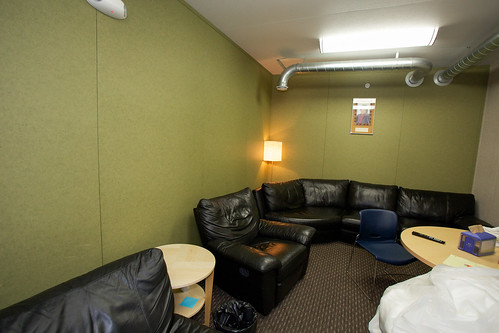 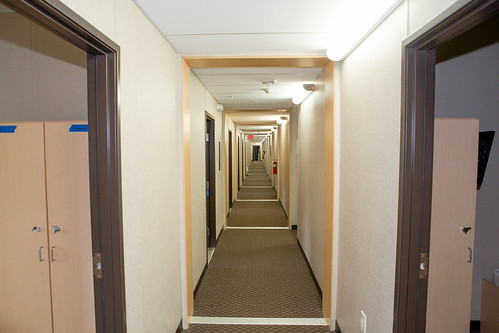 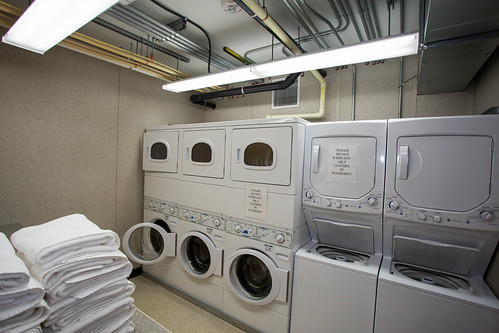 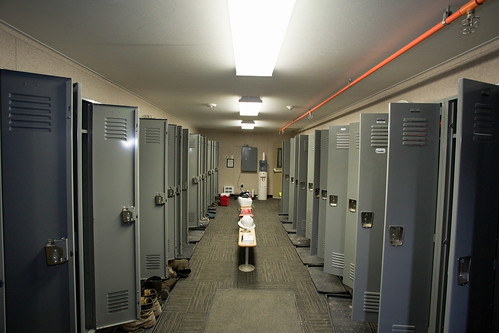 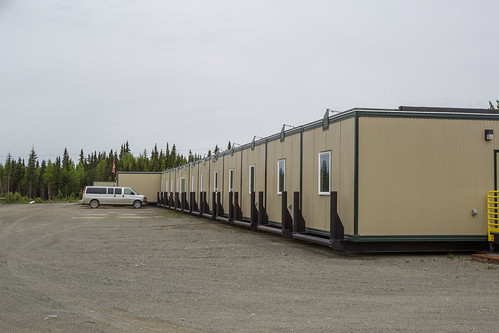 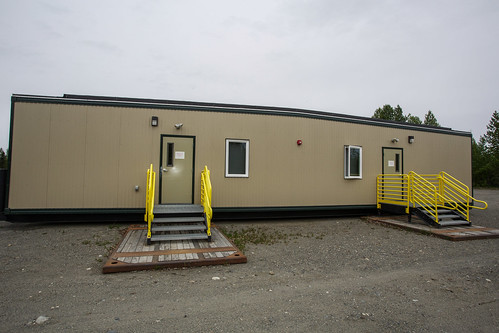